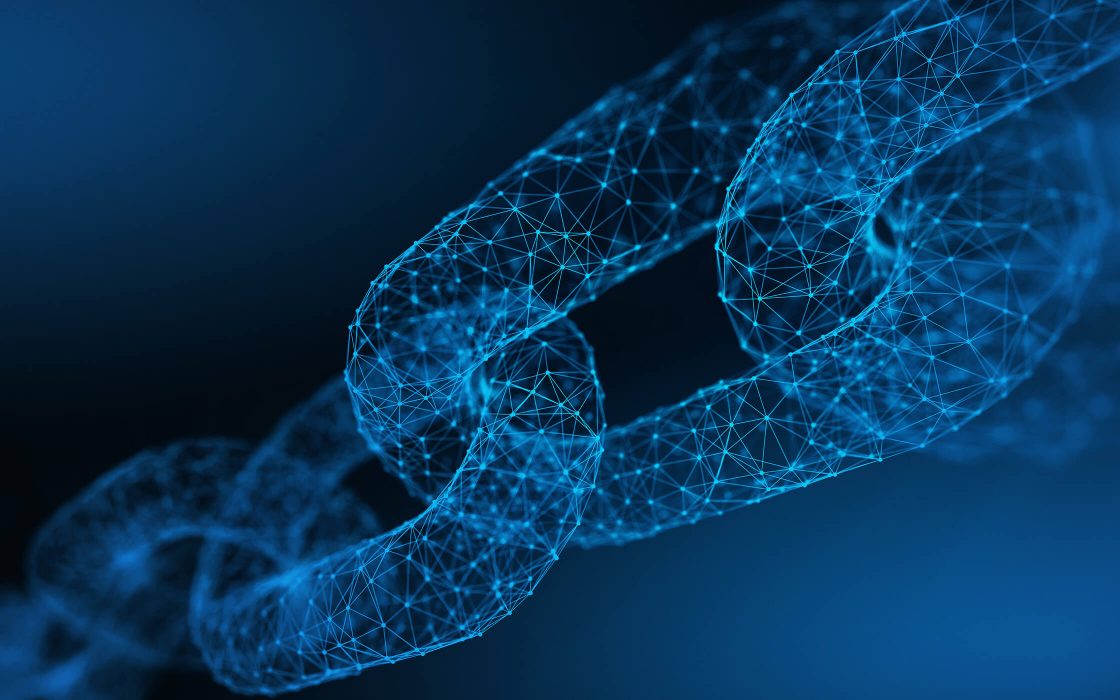 Lately, I’ve had many conversations with friends who are extremely interested and eager to learn more about blockchain.

Most are old friends whose employers are investigating blockchain for enterprise apps. Some are intrigued by the massive swings in bitcoin prices. Yet others have heard about world changing innovations using blockchain applications, such as tracking refugees.

I have been investigating blockchain and distributed ledgers since 2017, performing a variety of functions which include:

As an early adopter, I picked up quite a few scars during my learning process. Since my friends are smarter than me, they thought it better to learn from my mistakes rather than repeat them.

Based on my conversations, these are the most common concepts that arise when defining blockchain.

1. Consensus is the goal.

A blockchain is just a computer data structure. It is one of many instances of a more generalized concept called a distributed ledger. It is indeed a data structure with remarkable attributes, but if we remember that a blockchain’s abilities derive from computer science then we can inoculate ourselves from the hype.

Consensus is the heart of distributed systems. To achieve it without having a centralized data store is what makes distributed ledgers “decentralized.”

2. Cryptocurrency is not a blockchain.

A cryptocurrency is an application of the blockchain; it is not a blockchain itself.

The confusion about cryptocurrency and blockchain being one in the same may be because many people’s first exposure to blockchain is from learning about Bitcoin.

Perhaps the confusion was amplified by Bitcoin founder Satoshi Nakamoto’s original paper, which explained how to use blockchain to create cryptocurrencies.

A side effect of confusing cryptocurrencies and blockchains is not realizing that blockchain applications do not need to be public. Cryptocurrencies are generally, but not always, public because they rely on the general public to verify transactions. The users are called validators.

Imagine that one computer records a payment. There is always going to be some latency in the other computers to achieve consensus. This means that someone could defraud the system by using the same cryptocurrency multiple times before the other computers catch up. This is similar to the crime of “kiting checks”—spending the same funds with multiple checks before the banks can post the transactions.

4. Mining cryptocurrency is completely unnecessary with a private blockchain.

The threat of an old-fashioned lawsuit is the basis of trust instead of a small army of third-party validators.

5. Blockchain alone will not burn up the world.

Articles abound about how blockchain adoption will create a huge demand for electricity and burn up the world in the process. What those articles are referring to is where validators run server farms to validate transactions and profit from cryptocurrency mining. Those server farms take up a lot of electricity. Worse, there are usually multiple parties attempting to validate the same transaction.

This is clearly wasteful and is also disproportionate to the rate of return: consider the waste of validating the sale of a $1 pack of chewing gum with a large amount of energy consumption.

While use of server farms and energy consumption is an issue, it is not an issue because of blockchain. Private blockchains generally do not use cryptocurrency. However, there is an issue with public blockchains.

Now that we’ve established what Blockchain is, we’ll also discuss common misconceptions and the potential it has to impact complex global issues.

Use of, access to, and information exchanged on this web page or any of the e-mail links contained within it cannot and does not create an attorney-client relationship between Han Santos, PLLC and the user or browser. Please do not post any personal or confidential information. You should contact your attorney to obtain advice with respect to any particular issue or problem. Contact us for additional information. One of our lawyers will be happy to discuss the possibility of representation with you. The opinions expressed at or through this site are the opinions of the individual author and may not reflect the opinions of the firm or any individual attorney.

The Han Santos Blog provides updates, news, and analysis on a wide range of topics including legal developments in intellectual property law, corporate and securities law, and tips and strategies for emerging companies.

Signup for our Newsletter