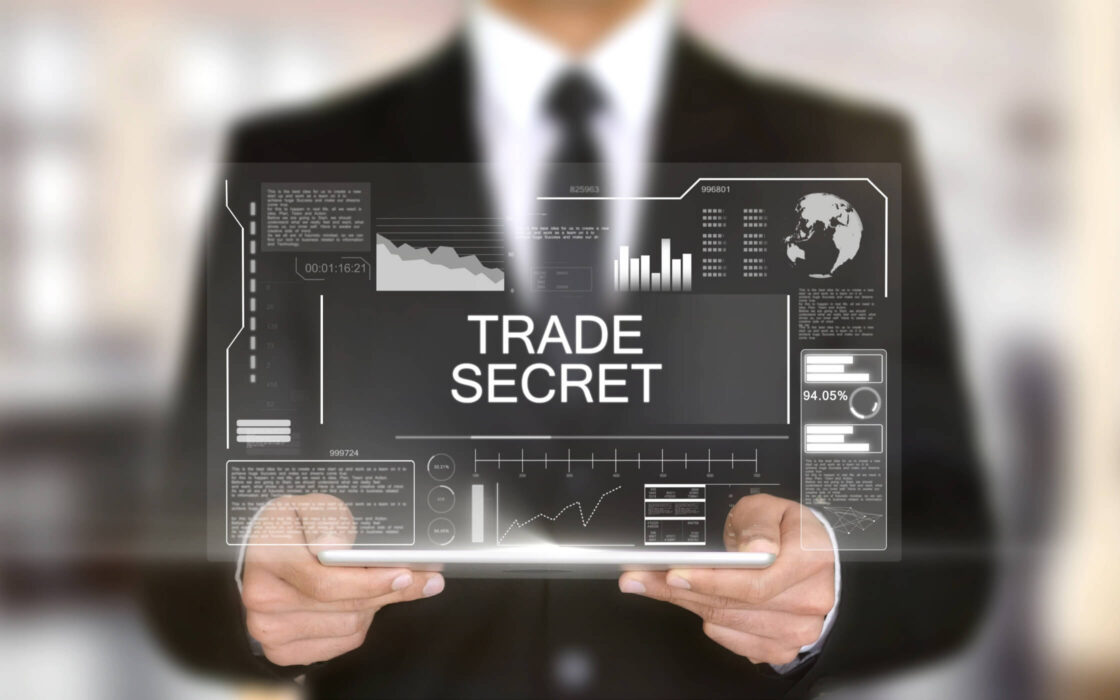 Understanding Secret Commercial Use and the Patent Filing Grace Period

Because a trade secret by its nature is not a disclosure, such secret commercial use of the software by the inventor would seem to not fall under the protection of the disclosure exception of the post-AIA 35 U.S.C. 102(b).

Nevertheless, there were no court decisions that affirmatively stated as such, and many believed that the one-year grace period for secret commercial use continued to exist because it is well established pre-AIA law.

Recently, in the January 2019 Helsinn v. Teva decision, the Supreme Court of the United States endorsed the dictum in the Federal Circuit’s 1998 Woodland Trust decision, which originally stated that “... an inventor’s own prior commercial use, albeit kept secret, may constitute public use or sale under 102(b), barring him from obtaining a patent.”

This is because while a “public use or sale” by the inventor is arguably a disclosure by the inventor under post AIA 35 U.S.C. 102(b), thereby triggering the one-year grace period granted by the AIA, the same argument is much harder to make for a secret commercial use due to its inherent secretive nature.

Until additional court decisions provide further clarity on this issue, we recommend a prudent approach of assuming no filing grace period for secret commercial use.

Use of, access to, and information exchanged on this web page or any of the e-mail links contained within it cannot and does not create an attorney-client relationship between Han Santos, PLLC and the user or browser. Please do not post any personal or confidential information. You should contact your attorney to obtain advice with respect to any particular issue or problem. Contact us for additional information. One of our lawyers will be happy to discuss the possibility of representation with you. The opinions expressed at or through this site are the opinions of the individual author and may not reflect the opinions of the firm or any individual attorney.

The Han Santos Blog provides updates, news, and analysis on a wide range of topics including legal developments in intellectual property law, corporate and securities law, and tips and strategies for emerging companies.

Signup for our Newsletter

Performance cookies are used to understand and analyze the key performance indexes of the website which helps in delivering a better user experience for the visitors.

Analytical cookies are used to understand how visitors interact with the website. These cookies help provide information on metrics the number of visitors, bounce rate, traffic source, etc.

Advertisement cookies are used to provide visitors with relevant ads and marketing campaigns. These cookies track visitors across websites and collect information to provide customized ads.

Other uncategorized cookies are those that are being analyzed and have not been classified into a category as yet.