A blockchain is a type of database used to securely store a history of transactions. It is one of many instances of a more generalized concept called a distributed ledger. It holds transactional records while ensuring security, transparency, and decentralization. Blockchains are most commonly used to record cryptocurrency transactions, though they have other uses.

See What is Blockchain? Top 5 Things You Need to Know

A cryptocurrency is an application of the blockchain; it is not a blockchain itself. The confusion about cryptocurrency and blockchain being one in the same may be because many people’s first exposure to blockchain is from learning about Bitcoin. To put it concisely: blockchains are used to record the history of Bitcoin transactions.

How does a blockchain work?

To understand how a blockchain works, you first have to break it down to the components: the block, the chain, and the nodes.

A block is a representation of every transaction. When a transaction takes place, a block is created, validated to be true, and added to the end of the blockchain.

The chain (ledger) is made up of every block (transaction) that has ever taken place, listed chronologically. When a new block is added, it references the block before it, making the chain unchangeable.

Nodes are individual users that each have a copy of the blockchain that must match all other nodes’ blockchains. Every time a block is created, it is sent to all the nodes that individually verify it to be authentic and add it to their blockchain.

Why are blockchains so secure?

When a block within a single node’s blockchain doesn’t match the rest, it is quickly rooted out and rectified. Even if this happens to multiple blockchains (as in, several blockchains show the same discrepancy), the change only takes effect if 51% or more of the nodes agree on that change.

This 51% rule is critical in that it means that if a hacker wants to succeed in stealing cryptocurrency or whatever is stored in the blockchain, it would have to simultaneously control at least 51% of all the nodes, which is nearly impossible. It would take so much time and money to make that possible, that it’s simply not worth the effort in a lot of cases. That being said, it’s important to note that blockchains are not infallible.

How can blockchain help my business? 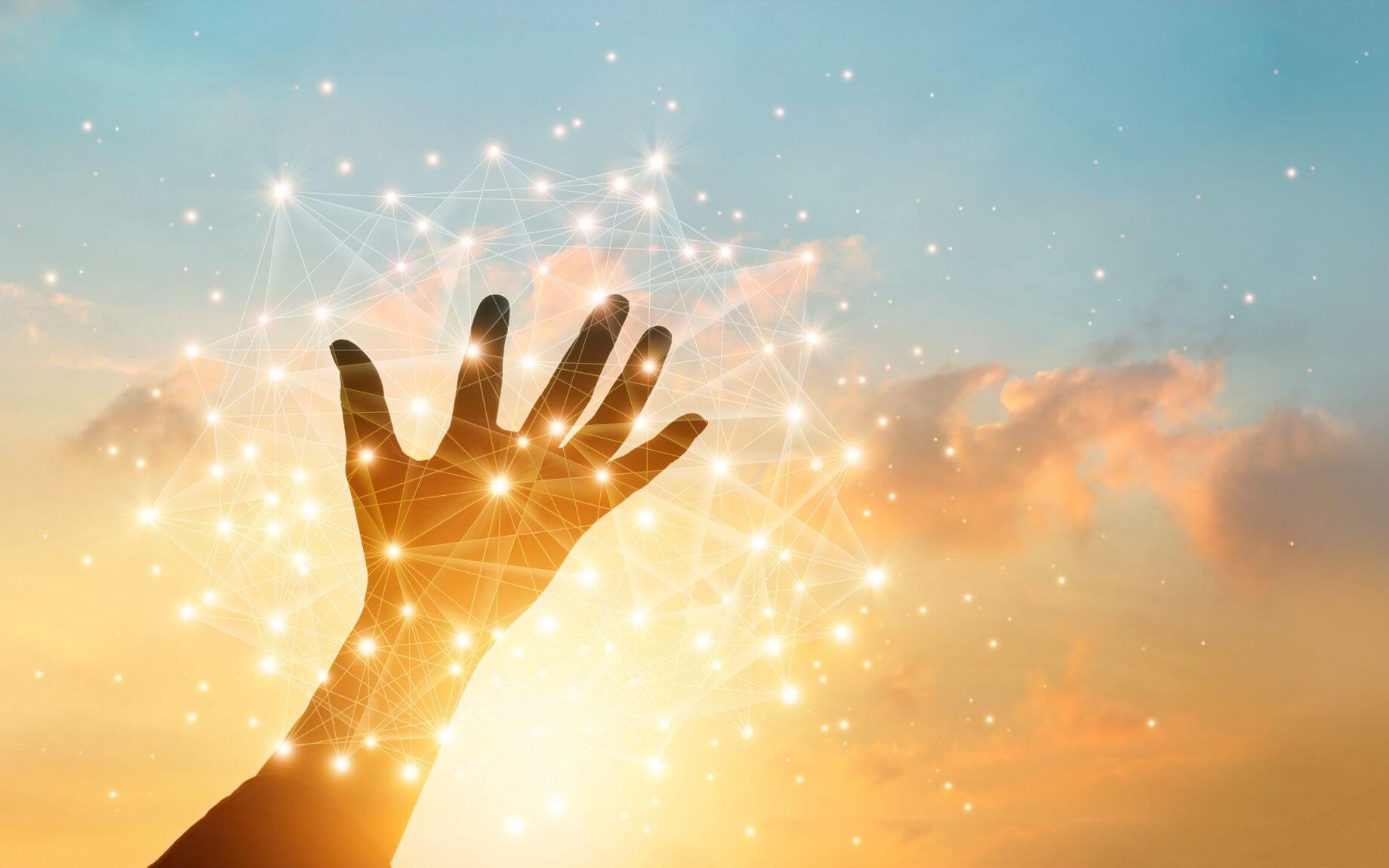 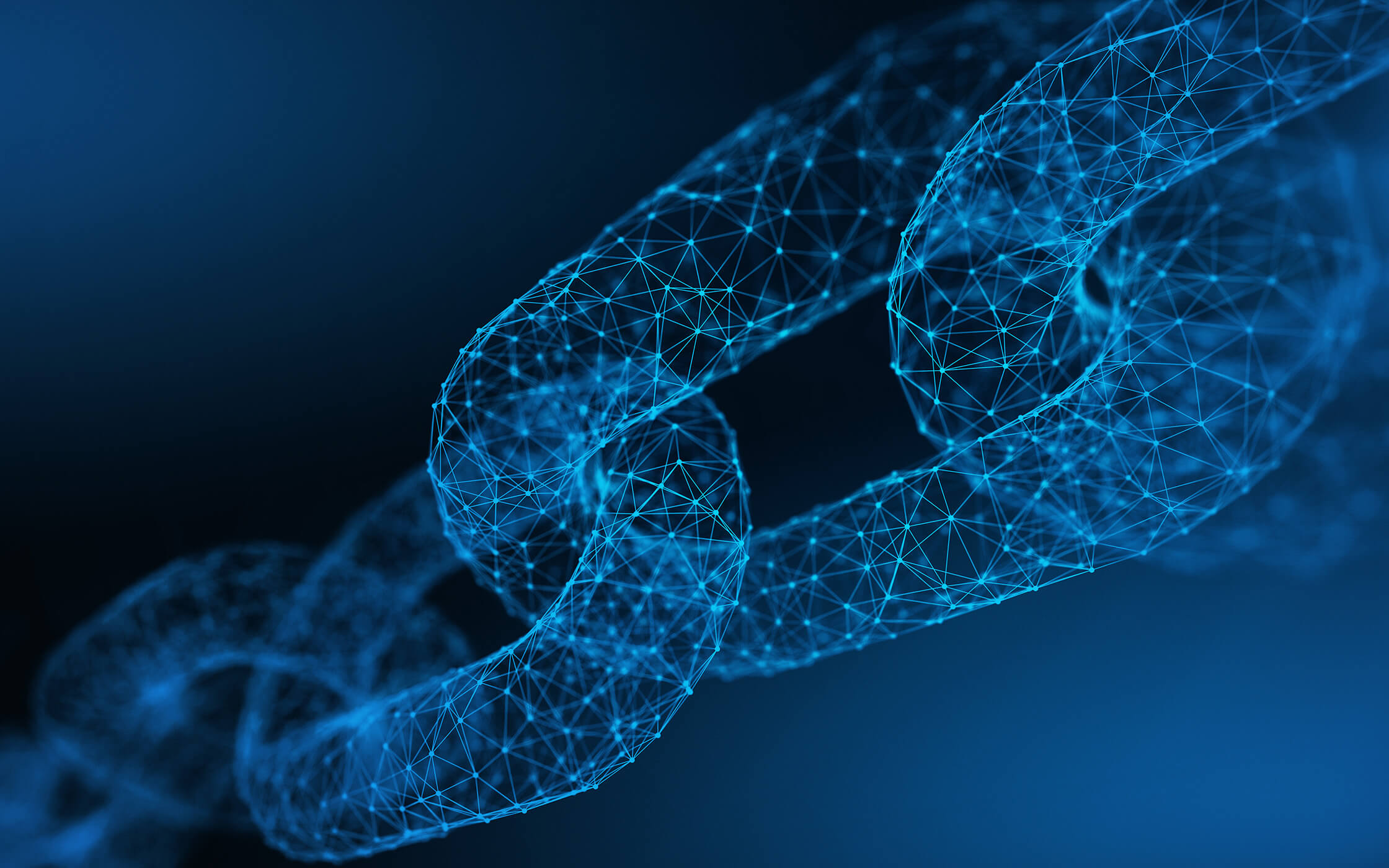 What is Blockchain? Top 5 Things You Need to Know. 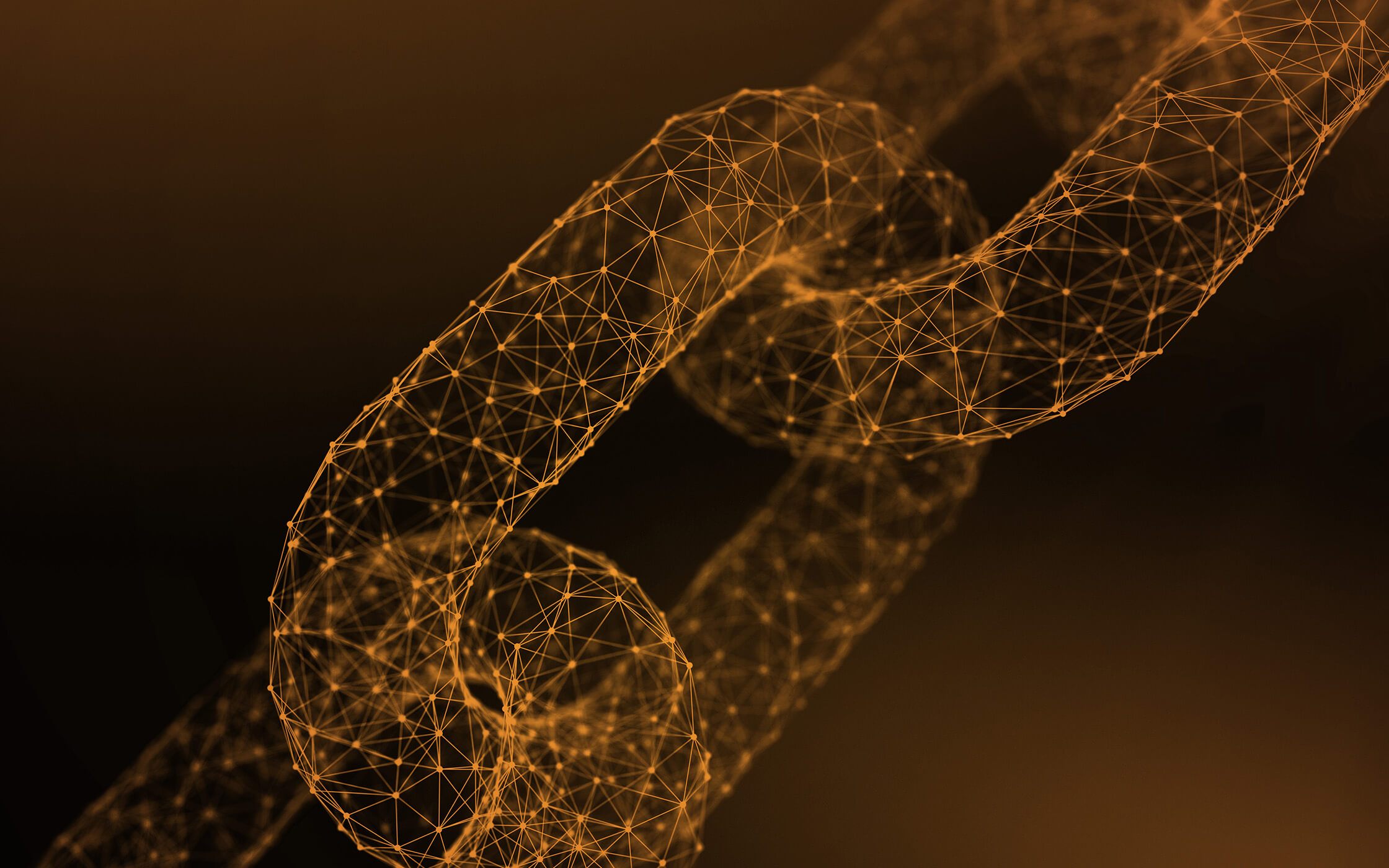 What is Blockchain? Top 5 Misconceptions.

A cryptocurrency is an application of the blockchain; it is not a blockchain itself.
A distributed ledger is a database that is consensually shared and synchronized across multiple sites, institutions, or geographies, accessible by multiple people. It allows transactions to have public "witnesses".
(referenced in Top 5 Blockchain misconceptions - not sure what it is based on the article and there is a ton of info on the web)
Most cryptocurrencies have third-party computers that validate transactions. They reward the validators with some cryptocurrency. In this way, a validator has a chance of taking a cut of a transaction.
This is a form of storing data.
An earlier version of blockchain validation.
A version of validation which requires less energy consumption.
Third party computers used to validate cryptocurrency transactions, which minimizes the ability of users to defraud the system.