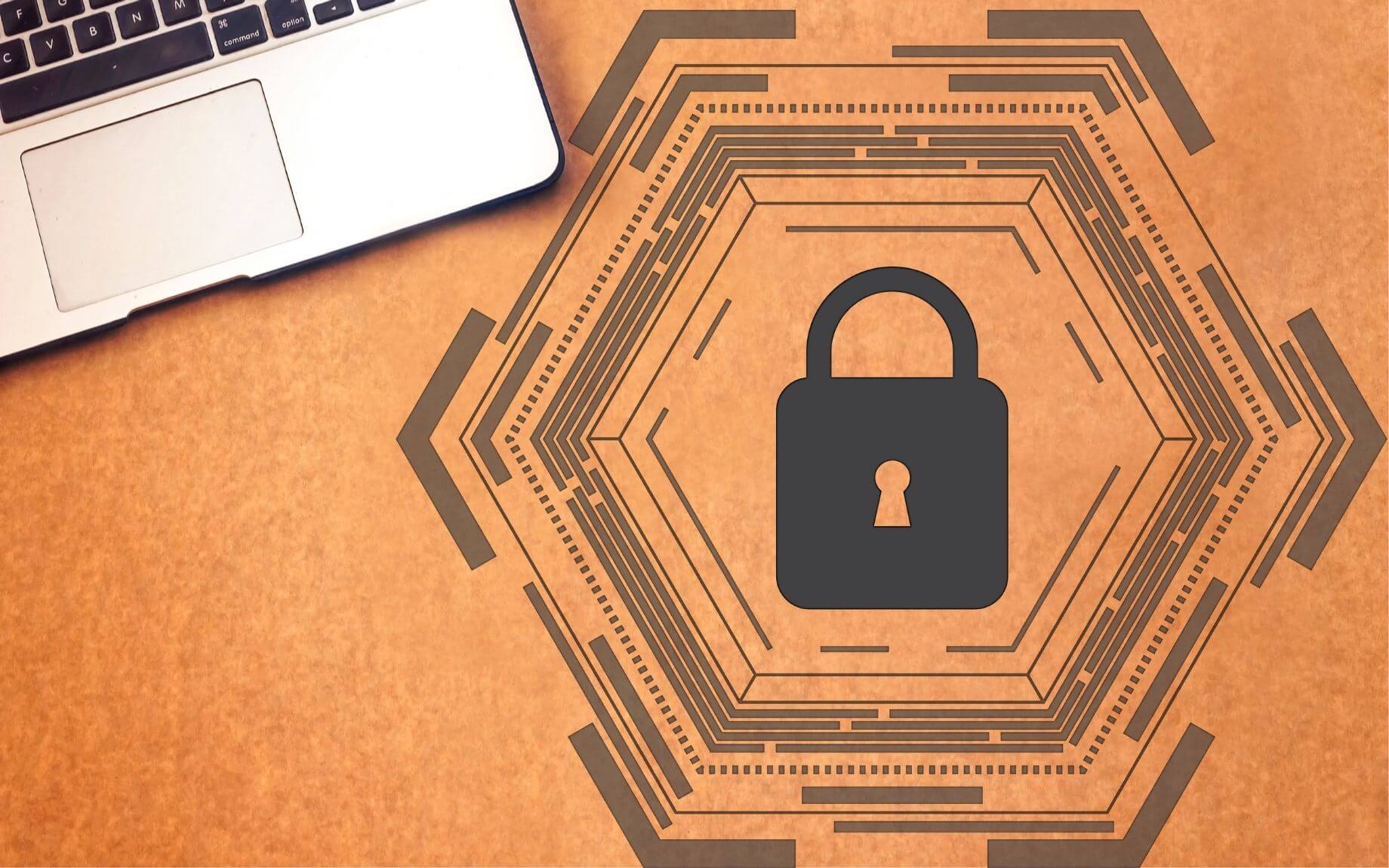 The International Organization of Standardization’s (ISO) 18013-5 standard has been published, which specifies interoperable technical mechanisms to obtain and trust the data from a mobile driver’s license (“mDL") for in-person transactions.

This standard is intended to put the identity, privacy, and management of data under the control of the user; however, it requires the use of mDL readers to reach the issuer’s (state’s) database, which is expected to be costly.

The US Senate has passed the Strengthening American Cybersecurity Act of 2022, a package of bills to improve the cybersecurity of the federal government. The Act will now be sent to the House for approval.

The House Committee on Energy & Commerce’s Subcommittee on Consumer Protection and Commerce discussed proposed online privacy protection regulation in an effort to increase transparency and accountability of Big Tech platforms.

Possible components of such legislation are: the Banning Surveillance Advertising Act of 2022, the Algorithmic Accountability Act of 2022, and the Digital Services Oversight and Safety Act of 2022.

A complaint has been filed by the Department of Justice on behalf of the FTC alleging that WW International (formerly Weight Watchers) marketed a weight loss app for use by children as young as 8 years old and collected their personal information without parental consent as required by the Children’s Online Privacy Protection Act (COPPA).

According to the complaint, the WW app encouraged users to falsely claim they were over the age of 13 which would circumvent signing up through a parent. They also failed to provide proper notice under COPPA, and retained children’s data indefinitely, only deleting it if requested by a parent.

The settlement order requires WW and Kurbo delete the personal information from children under 13, destroy any algorithms derived from the data, and pay a $1.5 million penalty.