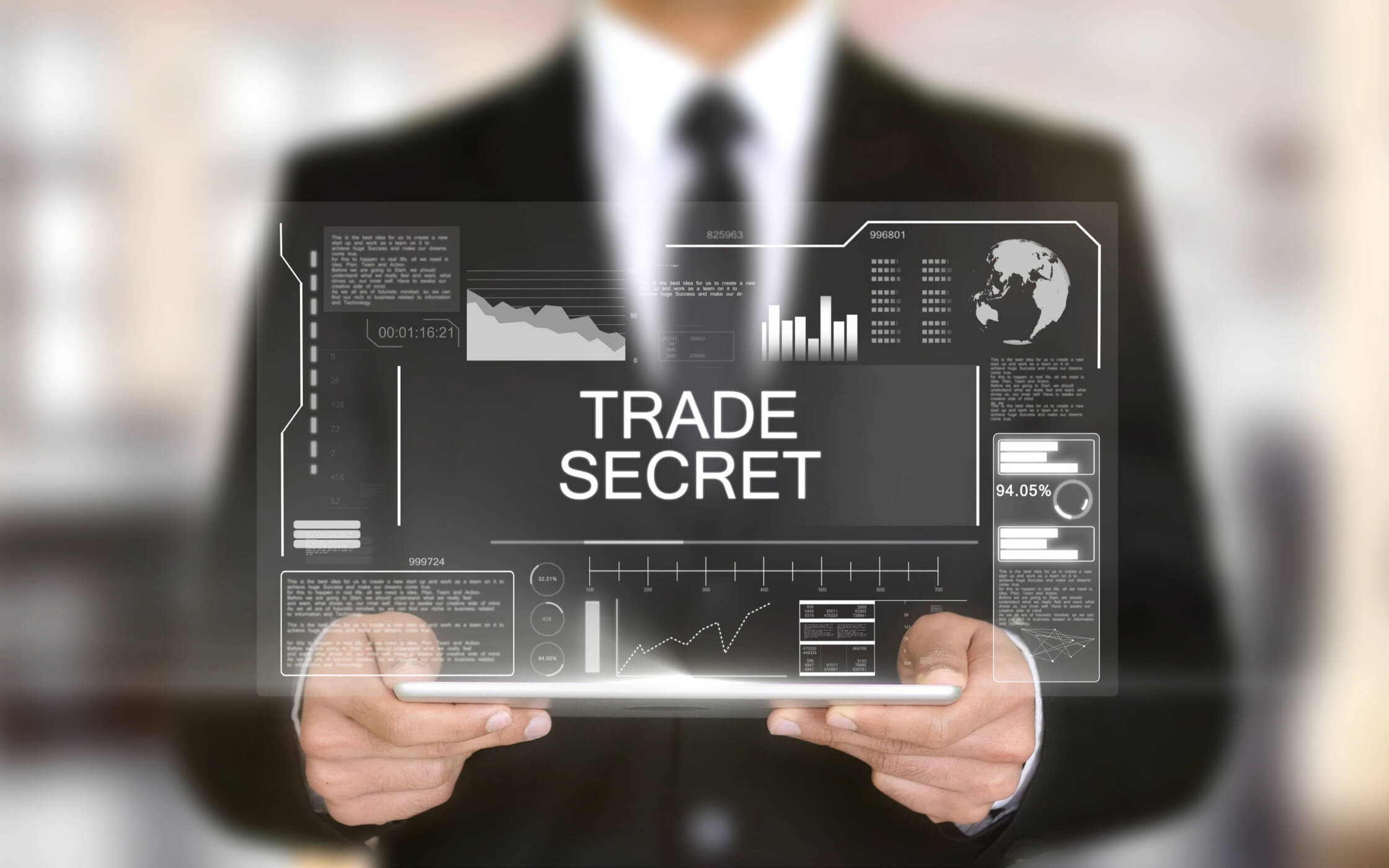 Understanding Secret Commercial Use and the Patent Filing Grace Period

Because a trade secret by its nature is not a disclosure, such secret commercial use of the software by the inventor would seem to not fall under the protection of the disclosure exception of the post-AIA 35 U.S.C. 102(b).

Nevertheless, there were no court decisions that affirmatively stated as such, and many believed that the one-year grace period for secret commercial use continued to exist because it is well established pre-AIA law.

Recently, in the January 2019 Helsinn v. Teva decision, the Supreme Court of the United States endorsed the dictum in the Federal Circuit’s 1998 Woodland Trust decision, which originally stated that “... an inventor’s own prior commercial use, albeit kept secret, may constitute public use or sale under 102(b), barring him from obtaining a patent.”

This is because while a “public use or sale” by the inventor is arguably a disclosure by the inventor under post AIA 35 U.S.C. 102(b), thereby triggering the one-year grace period granted by the AIA, the same argument is much harder to make for a secret commercial use due to its inherent secretive nature.

Until additional court decisions provide further clarity on this issue, we recommend a prudent approach of assuming no filing grace period for secret commercial use.