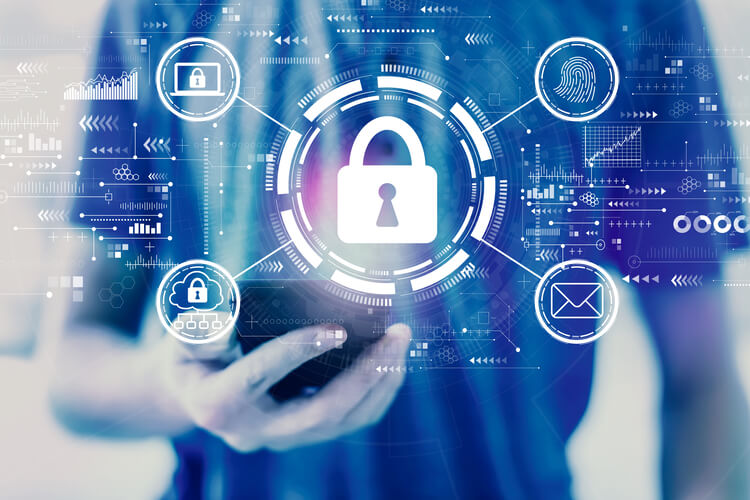 A new push has started in Congress for federal consumer privacy legislation after a Reuters report revealed Amazon has led an under-the-radar campaign to halt privacy protections in 25 states.

The Defense Innovation Unit, which awards Department of Defense contracts to companies, has released the “Responsible Artificial Intelligence Guidelines” that provide step-by-step processes for companies to follow during the planning, development, and deployment of AI projects.

The Build Back Better Act would include $500 million over ten years to fund an office in the FTC focused on policing privacy and data violations.

The act is mostly known as the accompanying legislation to the recently passed Infrastructure Investment and Jobs Act and has passed the House, but still has to pass the Senate before being sent for the President’s signature.

Additionally, the FTC has released a draft Strategic Plan for Fiscal Years 2022 to 2026 for public review and comment.

This draft covers the FTC’s plans for protecting consumers from unfair or deceptive practices, promoting an open and competitive marketplace for the benefit of the public, and advancing their effectiveness and performance.

With the passage of China’s Personal Information Privacy Law (“PIPL”), concerns have been raised that China has positioned itself to set future global norms of privacy law on its terms, as the U.S. has yet to pass a federal privacy law.

While the PIPL has been criticized for being overly vague and leaving companies unsure how to comply, the Office of the Privacy Commissioner for Personal Data Protection published a booklet, “Introduction to the Personal Information Protection Law of the Mainland.”

WhatsApp has updated their privacy policy for those in the European region to meet regulations on providing clear information to users.

This update comes after Irish regulators imposed the largest GDPR fine to date to the company for $267 million over allegations of privacy regulation violation. The violation was due to WhatsApp’s lack of transparency about sharing user data with fellow Facebook-owned (now Meta) companies.

Germany’s incoming government supports the exclusion of biometric recognition in public spaces as well as automated state scoring systems by AI under the EU’s Artificial Intelligence Act, which was proposed in April 2021.

While Belgium and Slovakia are also supporting Germany’s position, France is raising concerns that a ban on facial recognition will weaken national security.