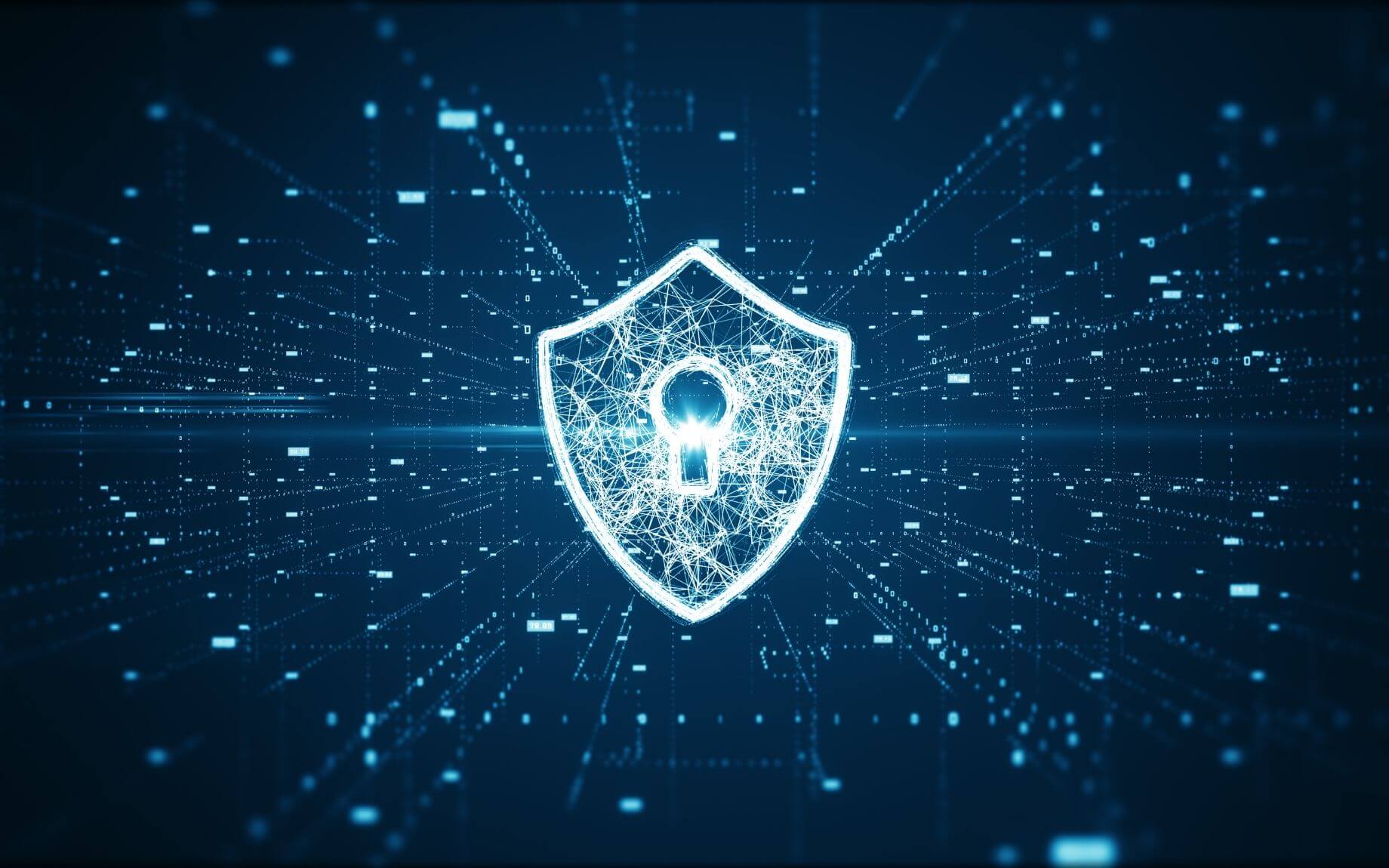 Senate Bill 227, the Utah Consumer Privacy Act passed the Senate and House in just five working days. The bill will be sent to Governor Spencer Cox to be signed into law in late March or early April. Further, the bill closely mirrors the Virginia Consumer Data Privacy Act, both of which focus on broader privacy principles and have been deemed more business-friendly than the California Consumer Privacy Act (CCPA) and similar laws/bills.

California ramps up legislation to protect the privacy of its children

The California Senate Bill 1172 would protect the privacy of students’ test data by prohibiting a proctoring business in an educational setting from collecting, retaining, using, or disclosing personal information except from what is reasonably necessary to provide the service.

The bill would authorize a consumer to bring a civil action against a business for violating that provision.

The California Age-Appropriate Design Code Act (AB 2273) would require businesses that create goods or services for children to comply with specified standards, including considering the best interests of children when designing, developing and providing these goods and services.

AB 2273 would also require that such businesses provide their privacy information and policies in a language suitable for the children that would be using their product, while prohibiting them from collecting or using the data from children. It would also establish the California Children's Data Protection Taskforce to evaluate best practices for the implementation of the bill's provisions.

The CPRA’s initial timeline to have it take effect on January 1, 2023, would have regulations finalized by July 1, 2022. However, the California Privacy Protection Agency’s (CPPA) Executive Director Ashkan Soltani has indicated that the rulemaking process will extend beyond the scheduled July 1 deadline. He is estimating the rulemaking process will be completed sometime in Q3 or Q4.

Foreshadowing for this delay was seen last September when the CPPA Board was already discussing potential solutions for a missed deadline. This delay leaves companies in an uncertain position.

California act on biometric data could lead to significant litigation

The California Biometric Privacy Act, SB 1189, was introduced and would include a private right of action for violations of collecting and using biometric information, allowing those to file a lawsuit if violated. If passed, SB 1189 would be comparable to the Illinois Biometric Information Privacy Act and supplement the California Consumer Privacy Act of 2018.

The Florida House has passed House Bill 9, a consumer data privacy bill requiring collectors of consumer data to provide notice to consumers about the collecting, sharing, and selling of data and to provide certain rights and opt-outs.

The most interesting aspect of HB 9, however, is that its tiered private right of action made it through the House vote. HB 9 now moves to the Senate for approval and if passed, will go into effect January 1, 2023.