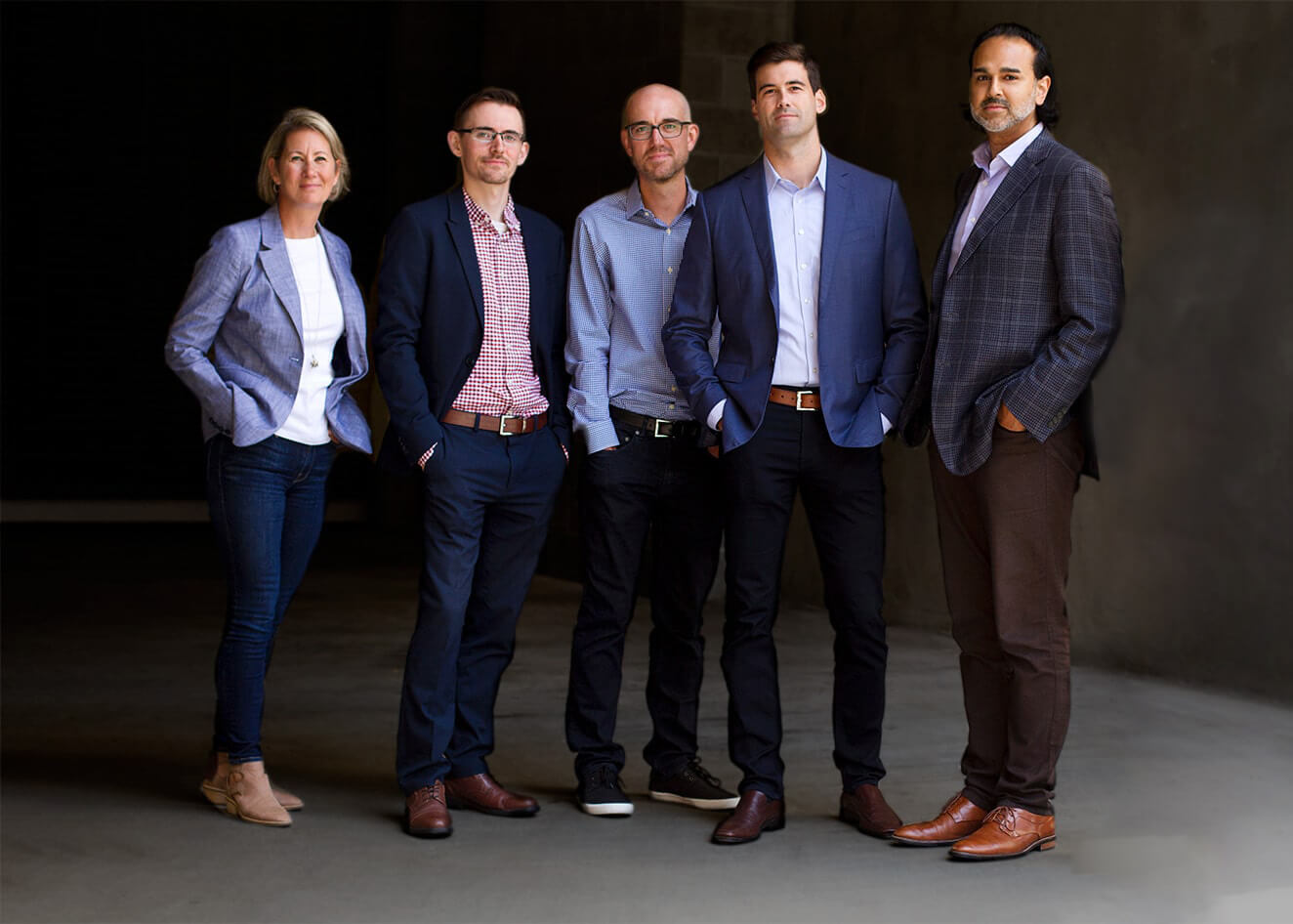 The merger is expected to bolster MightyHive’s existing eCommerce and advertising offerings while allowing Orca Pacific’s industry-leading team of 40+ former Amazonians to offer its expertise to MightyHive’s broad client base.

“Orca Pacific retained Han Santos for its full-service suite of practices which allowed our team to manage the merger from beginning to end in a way that could achieve our client’s desired outcomes.” –Shamim Mohandessi

“Orca Pacific retained Han Santos for its full-service suite of practices which allowed our team to manage the merger from beginning to end in a way that could achieve our client’s desired outcomes.” –Shamim Mohandessi
In addition to the Han Santos team’s work, GP Bullhound served as the exclusive financial advisor for the merger and local Management Consulting firm, AIT Group, provided finance functional support from pre-process through diligence and the close of the transaction.

Han Santos is a full-service, minority-owned, law firm, representing companies from formation to exit. The core counseling team includes highly skilled technical, business, and operating professionals that have gone on to become legal experts. This allows Han Santos to provide high-quality, agile counsel to companies in all stages of growth and operation, as well as all aspects of their Intellectual Property.