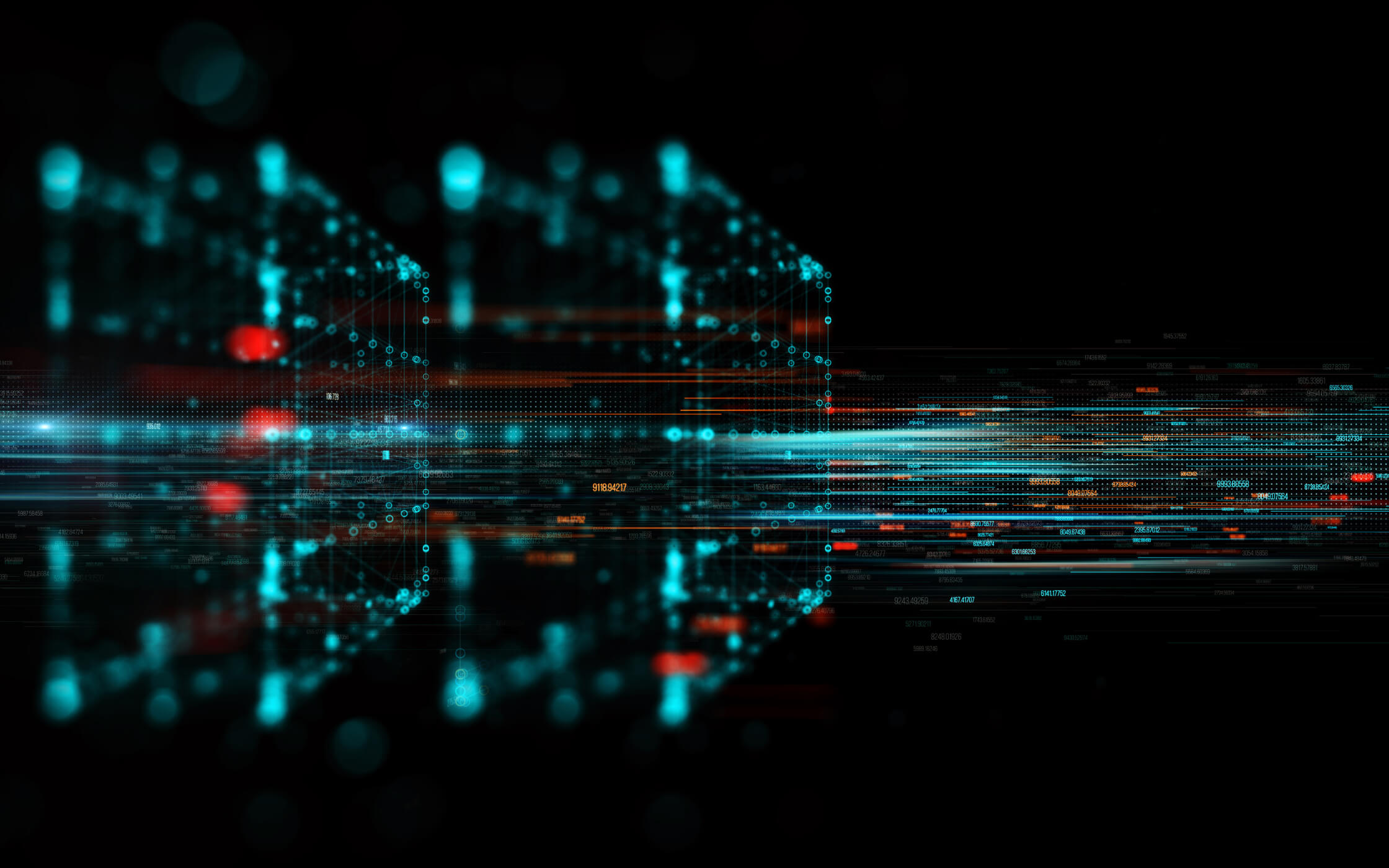 The sale concluded in less than 20 minutes, distributing 4% of the total Casper token (CSPR) supply and hit a new record for the most participants in CoinList token sale history, as reported by CoinTelegraph. Due to the interest in CSPR, a fourth tranche of the token sale for additional community members was also completed.

As part of their representation, Han Santos primarily identified, secured, and facilitated the transfer of CasperLabs’ blockchain technology and other IP assets necessary for Casper Association to launch the CASPER blockchain network and the token sale. The Han Santos team was led by Gloria Steinberg and Curtis Hom.

A quick refresher course on Blockchain and Token Sales:

Blockchain is a distributed or decentralized public digital ledger technology that securely keeps track of transactions in each block. Open Source is software that is made freely available under an open-source license. Note that open source does not mean that the software is in the public domain. Finally, the term Tokens refers to cryptocurrency.

Han Santos is a full-service, minority-owned, technology business law firm. Its core counseling team of legal experts includes highly skilled technical, business, and operating professionals passionate about helping organizations of all sizes harness and thrive through their technology. Core client focuses include emerging technologies and specializing in related services such as blockchain.