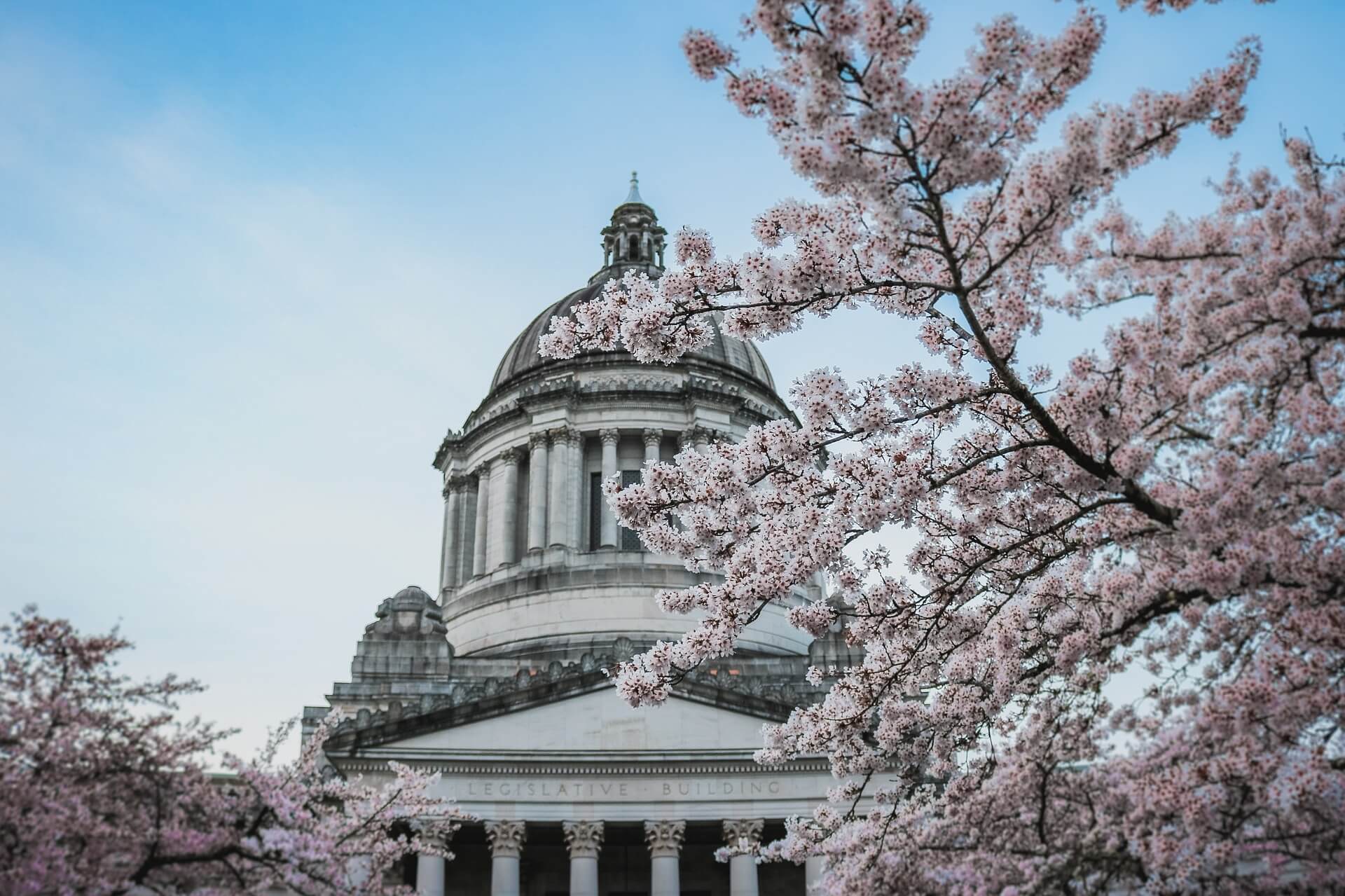 The WPA was referred to as one of the most cutting-edge pieces of data privacy legislation in the country. Aspects of the bill showed influences of GDPR and CCPA, but the language was tailored to fit Washington’s unique business landscape. The jurisdictional scope threshold of the WPA is significantly higher than those of the GDPR or CCPA, providing a buffer for smaller businesses. Additionally, violations of the act would not be subject to a private right of action, which would minimize potential litigation. Microsoft Corporation, a Washington based company, was a key proponent of the bill.

Under the WPA, “Consumer Personal Data Rights” would be established as the right of access, correction, deletion, data portability, and opt out. The jurisdiction of the WPA would cover those (i) conducting business in the state, (ii) producing products and services targeted to Washington residents, (iii) controlling or processing the personal data of 100,000 or more consumers during a calendar year, or (iv) deriving 50% of its gross revenue from the sale, processing, or controlling of Washington residents personal data.

The WPA passed out of the State Senate with unanimous, bipartisan support. The House passed their version of the WPA that quickly attracted concern from legislators and key stakeholders. There was no concurrence prior to the end of the 2020 Legislative Session, and the bill did not reach the governor’s desk.

The Washington State Legislature will reconvene in January of 2021. Until federal privacy legislation moves forward, it’s safe to assume a bill reminiscent of SB 6281 will be introduced and seriously considered by lawmakers in Olympia. Here’s what we expect in 2021:

We encourage our clients to stay apprised of what lawmakers are considering at the state and local level. If you are interested in additional information on how new privacy laws could affect your business, please contact us.