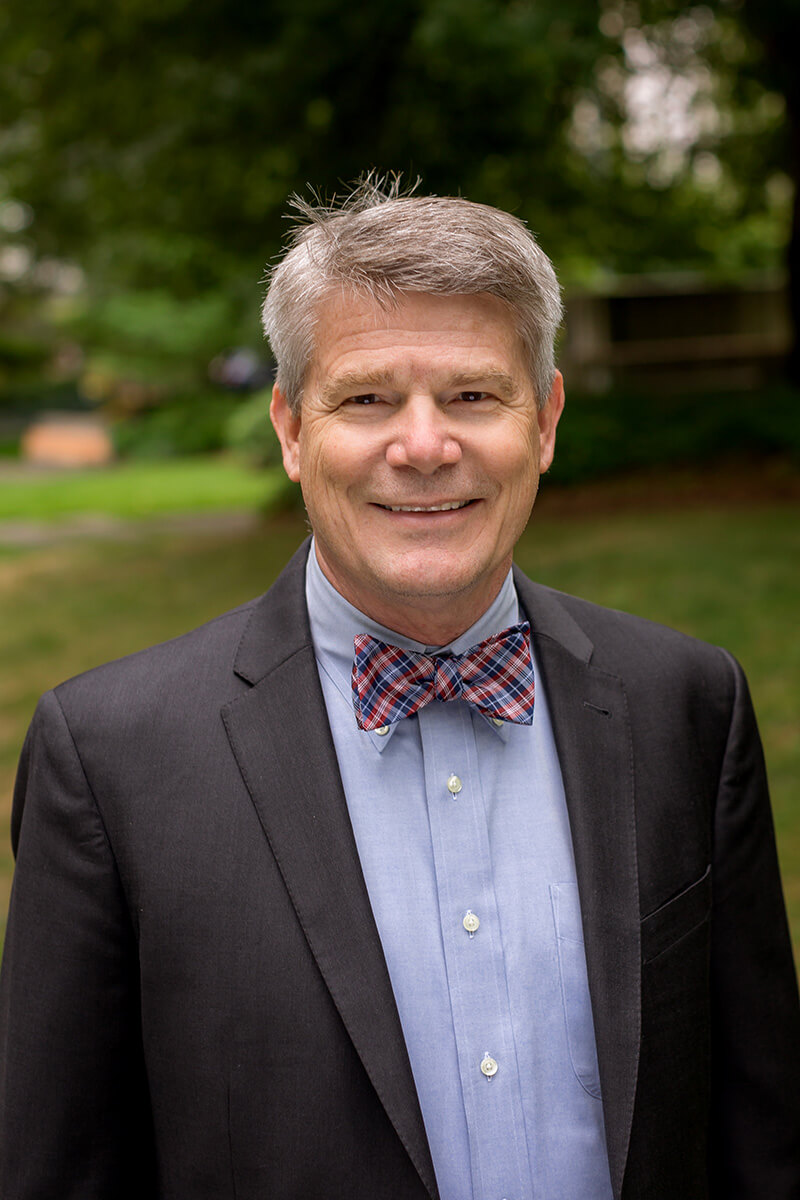 Tracy Powell is a Senior level attorney within the Han Santos IP Counseling and greater Patent team. He joined as Of Counsel in the Spring of 2021 and brings with him a deep knowledge of software and corporate matters.

With a BS in Computer Science, Tracy started out his early working career as a software developer for WordPerfect Corporation. There he spent over a dozen years working on their word processor, office suite, and spreadsheet programs. His work spanned various platforms including DOS/Windows PCs, NeXT, Apple, and Java/online.

Upon leaving WordPerfect, Tracy returned to school to get his JD and moved to Seattle. Beginning in 2001 he kicked off a new career as a patent attorney, beginning in 2001 with a leading Seattle Corporate & IP Law firm.

After several years at his first firm, Tracy transitioned to in-house counsel with Microsoft, first as a portfolio manager and subsequently as patent counsel within the Online Services Division (Bing.)

Tracy opened his own solo-practice shop in patent preparation and prosecution in 2012. His first client was, of course, Microsoft, where he worked within the solo and small firm group, also known as Microsoft’s “Virtual Firm.” After 7.5 years as a solo practitioner, Tracy teamed with Athorus PLLC and continued his efforts in patent preparation and prosecution.

Throughout his professional journey, Tracy is still active in family and community work. This includes raising four kids alongside his wife, serving nearly 10 years as an assistant scoutmaster, and member of the board of directions for a Seattle-area non-profit organization promoting dance and performing arts.

Additionally, for the past 6 years, Tracy has been a commissioned reserve police officer. Tracy and his wife are now “nearly” empty nesters. However, while their children have all moved on in their lives, they left behind a beloved 14-year-old dog and 24-year-old gecko.