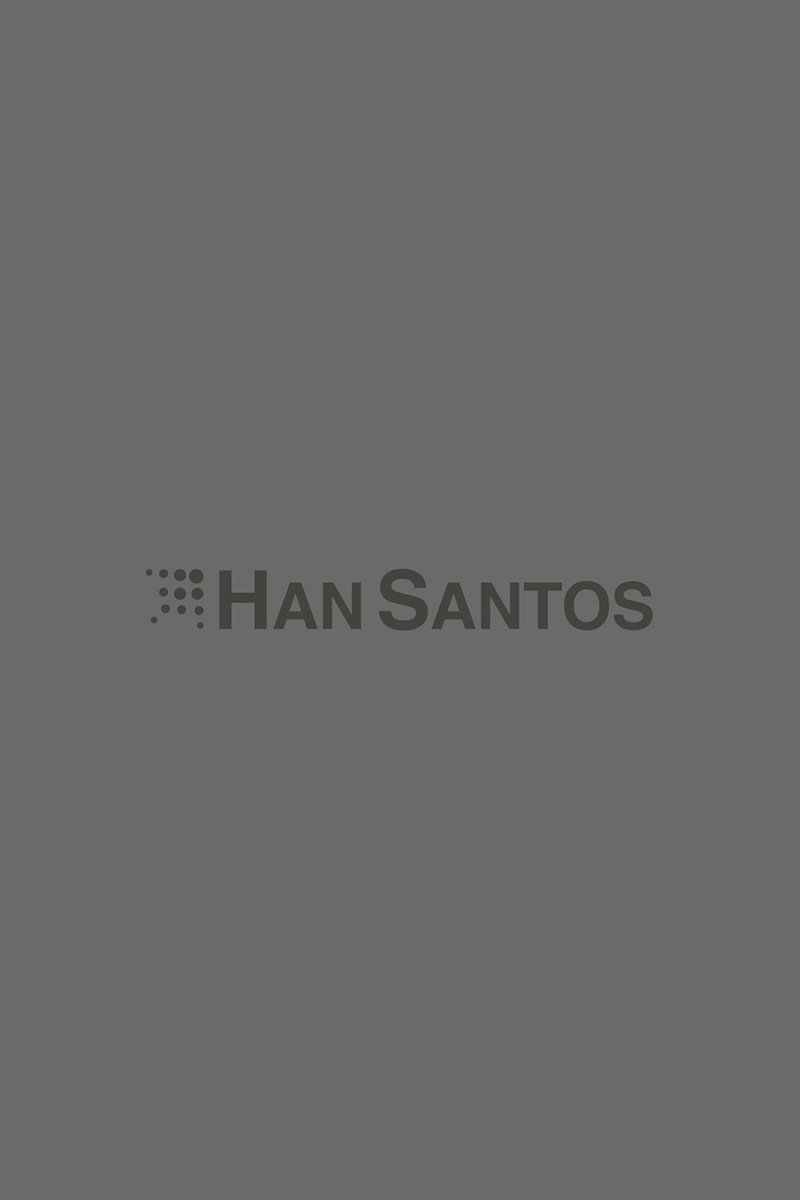 Steven Peluso became Of Counsel to Han Santos in 2020 as part of the Firm’s initiative to build a deep legal practice around certification and high stakes testing. He is currently associated with Han Santos to establish the Firm’s New York Office.

Steven is a recognized authority on personnel credentialing and the associated program accreditation standards. He also runs his own Law Practice out of New York, advising sponsors of personnel certification, licensure, and certificate programs on a variety of legal and business issues.

Before launching his own firm, Steven was General Counsel for a nationally recognized test developer as well as associate counsel at a major New York financial institution. He also served as a Special Agent with the United States Naval Criminal Investigative Service (NCIS) prior to starting his legal career.

Due to his unique background, Steven is often tapped to author features on the topics of personnel credentialing, intellectual property, and nonprofit work. Most notably, he is the author of numerous articles published by the American Bar Association, American Society of Association Executives and American National Standards Institute. He also hosts presentations on a variety of topics at trade association conferences.

“I endeavor to do my best for my clients.”

Performance cookies are used to understand and analyze the key performance indexes of the website which helps in delivering a better user experience for the visitors.

Analytical cookies are used to understand how visitors interact with the website. These cookies help provide information on metrics the number of visitors, bounce rate, traffic source, etc.

Advertisement cookies are used to provide visitors with relevant ads and marketing campaigns. These cookies track visitors across websites and collect information to provide customized ads.

Other uncategorized cookies are those that are being analyzed and have not been classified into a category as yet.