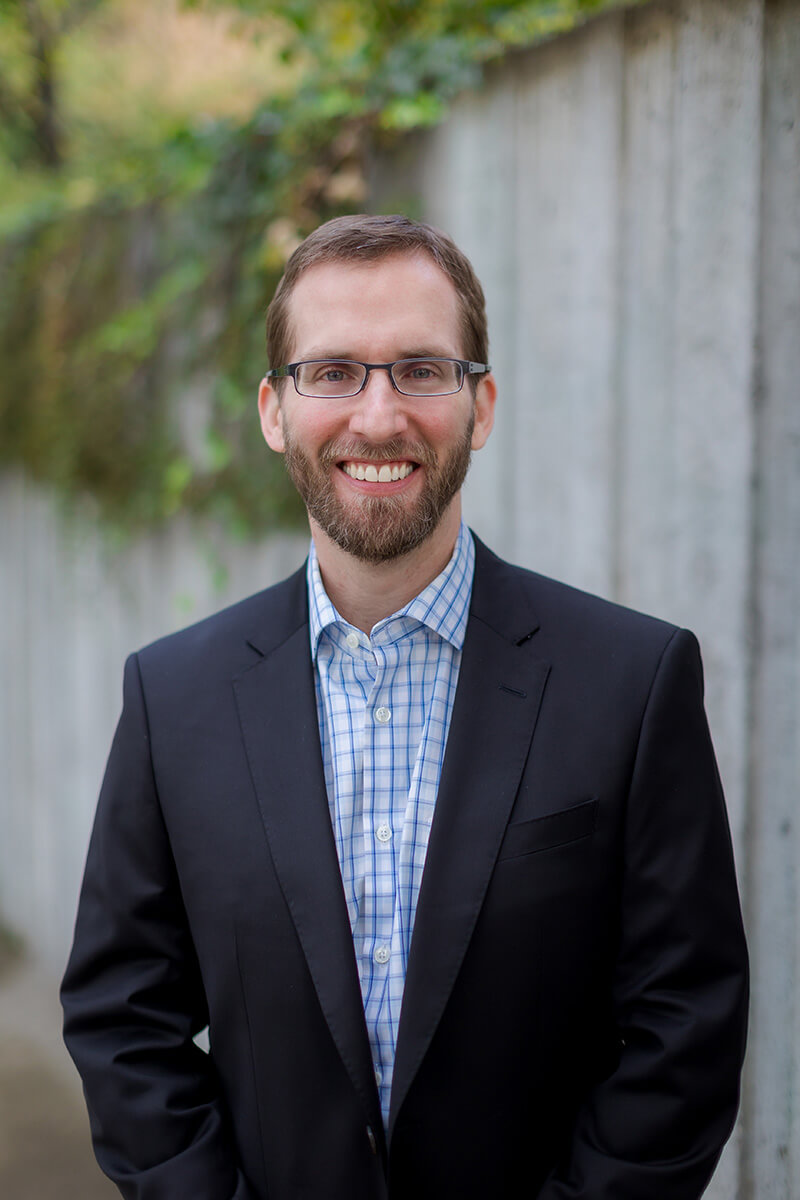 Sam Williams is a patent attorney that brings with him nearly two decades of engineering and legal experience. He specializes in electronics and software with cybersecurity applications. Like others on the Han Santos Bench, he represents a key blend of technical ability and extensive preparation and prosecution expertise.

Sam spent 8 years at a large National IP Law firm before joining Han Santos in 2020. While there, he drafted over 200 new patent applications, 1,000 office action responses and conducted examiner reviews for many notable Fortune 500 organizations.

Prior to his law career, Sam worked for the National Security Agency (NSA) in Fort Meade, Maryland as a Hardware and Software Analysis Engineer and subsequently as a Patent Clerk, while in Law school. During his tenure he interviewed inventors, determined patentability of Agency inventions, and drafted patent applications. He also Performed trademark searches for proposed Agency trademarks and drafted guidance about potential legal issues.

Sam’s time with the NSA and in the field of law make him a unique resource to the engineers he partners with on his patents and further bolsters the team's qualifications in both technical and legal matters.

“Patents have long served as a fundamental cog in the American machine, cherished in our national soul.” ― James Gleick