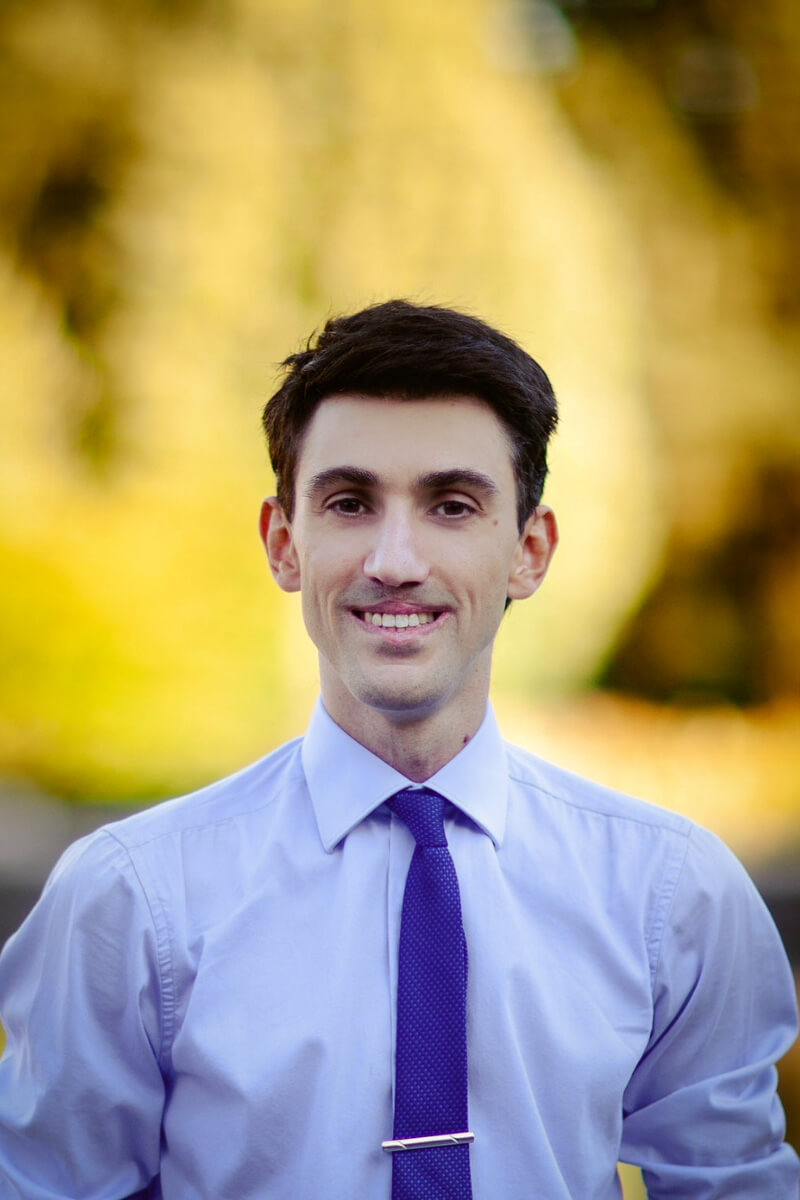 Rosario is part of the Han Santos IP practice, specializing in transactions, copyrights and trademark. He brings the team both U.S. and international experience. Rosario’s work with the firm includes establishing a two-way corporate, tech, and IP practice between the United States and the European Union as well as establishing a future European office.

Rosario’s law career began in his native Italy. His background and experience encompass counseling, transactional practice, and litigation. After graduating with a marked inclination towards international law, Rosario worked at a general practice firm in Italy. There he adapted the U.S. inductive method to civil and criminal litigation. He also contributed to several transactions such as: employment contracts, real estate agreements, or extrajudicial settlements.

After an exchange program at the University of Washington (UW), Rosario decided to move to Seattle to pursue a Master’s Degree (LL.M.) centered on Intellectual Property. He obtained his Washington Bar license soon after.

Upon graduation from UW, Rosario began working as a solo IP and trademark attorney. His practice focused on strategizing and pursuing trademark applications, addressing and overcoming office actions, and drafting IP-centered agreements for clients in the United States, the European Union, and Asia.

Outside of work, Rosario enjoys hiking, biking, and snow sports, especially cross-country skiing. He also practices martial arts and never fails to carry a book with him for company. When home, he cooks, watches his favorite shows, and enjoys gaming.

“I never lose. I either win or learn.” –Nelson Mandela