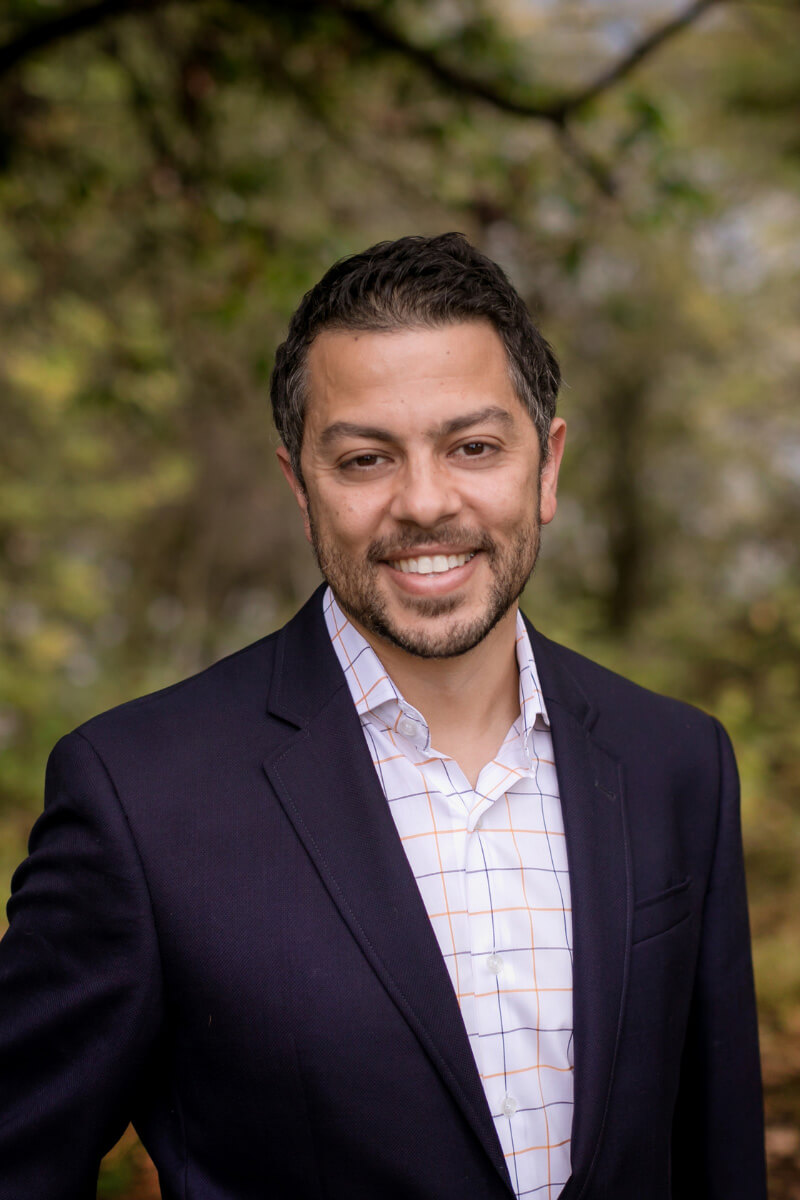 Since joining the firm, Nabil has been expanding his focus to include key matters in Privacy and Cybersecurity. He currently holds both CISPP and CIPP certifications. He has performed transactional privacy reviews for large companies, provided cybersecurity and privacy advice, and drafted extensive privacy policies.

Prior to joining Han Santos, Nabil spent more than eight years as an engineer with Boeing. He worked on many programs, the most prominent of which included the 787-8 Dreamliner. He held a key responsibility in developing an empirical analysis method of composite material-systems used on the 787-8 wing-box. He also performed extensive fatigue and damage tolerance analysis on classic Boeing planes, including the 707, 727, 737, and 757.

This firsthand knowledge of complex aeronautical design coupled with his legal background, positions Nabil well with our clients, both engineers and inventors.

“Historically, privacy was almost implicit, because it was hard to find and gather information. But in the digital world, whether it's digital cameras or satellites or just what you click on, we need to have more explicit rules - not just for governments but for private companies.” – Bill Gates