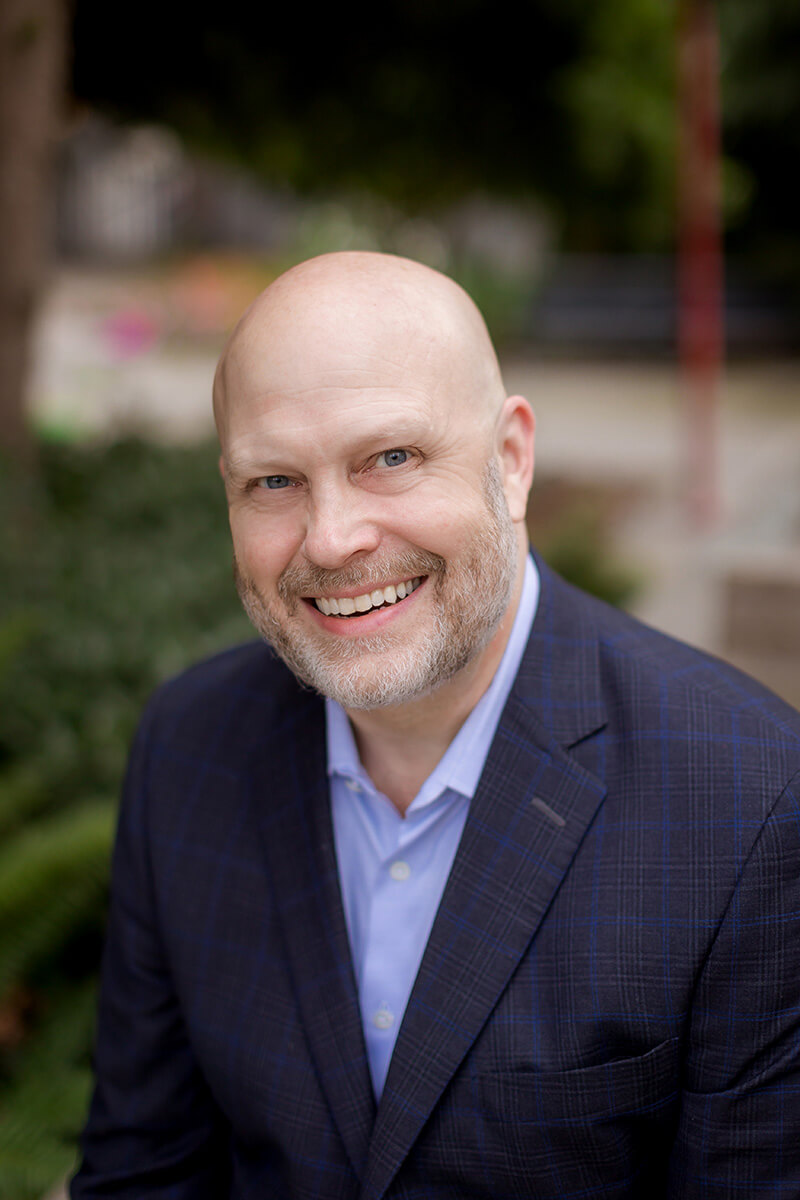 John Murphy is a strategic leader with demonstrated success in developing and leading global intellectual property portfolios. His wide breadth of experience supports the Han Santos patent, copyright, and trademark services. Beyond our existing strengths in IP Counseling, IP Strategy, and IP transactions, John also adds new areas of expertise such as patent troll litigation defense, IP rights enforcement and alternative IP monetization strategies. While he officially joined the firm at the start of 2021, John has been a long-time strategic partner and has worked with Managing Partner Pat Santos and team since the firm’s formation in 2013.

John brings with him extensive experience in strategic alliances, joint ventures, technology and IP development and licensing, R&D protection measures, and IP valuations for mergers and acquisitions. His expanded IP background includes mitigation of IP litigation risk and IP litigation management. John is also proficient in legislative and regulatory advocacy on both IP and telecommunications subjects, corporate finance due diligence, technology and open-source software review and approval. John is uniquely skilled in partnering with engineering teams to find innovative technologies, products, and uses for new discoveries—translating complex concepts and distilling information in a straightforward way.

While Director of Legal Affairs-Intellectual Property at T-Mobile US, John handled all aspects of intellectual property asset development, use, and management. During his tenure, the company was ranked among the top 20 strongest patent portfolios in the category of Communications/Internet Services on IEEE Spectrum magazine’s annual Patent Power Scorecard for five consecutive years.

In 2017 T-Mobile was first listed on the IPO (Intellectual Property Owners) Association 300 list of companies that received the most U.S. patents for the year. They have appeared on the list every year since.

From 2016 to 2020, John was individually chosen for inclusion in the IAM Strategy 300, an annual list of the top strategic thinkers in intellectual property, which requires nominations from other members and in-depth interviews around each leaders’ ability.

Before Warner Bros., John focused on patent, trademark and entertainment litigation, as well as technology licensing and transactions as well as an associate attorney at Jones Day in Los Angeles and at McBride Baker & Coles, a well-regarded Chicago law firm.

Murphy is a Chicago native and has lived in the Seattle area since 2006.